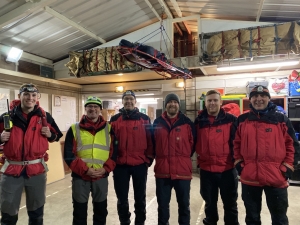 Congratulations to the class of 2020